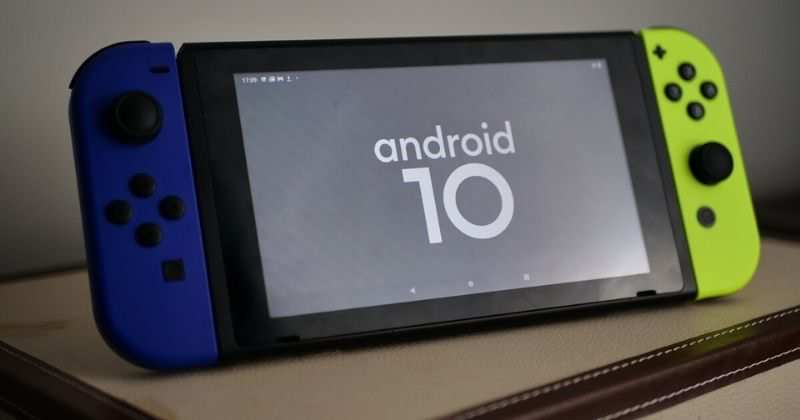 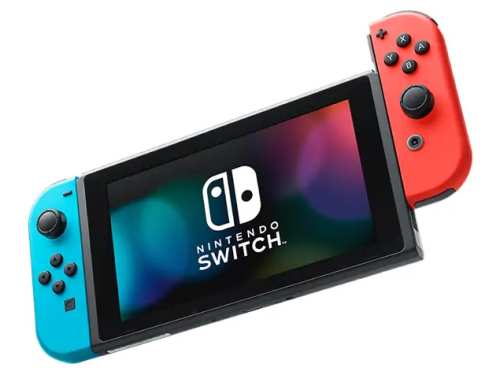 The Android 10 release brings several improvements compared to previous releases such as a deeper sleep mode so the OS does not dry out the battery life of your console. Android 10 is much faster and responsive than the Oreo version.

There are some options for this ROM, such as a tablet build and an Android TV build. The option to create a tablet provides a standard Android experience. The Android TV build is based on Android 10 and supports the Nintendo Switch dock.

For bugs and broken things, the developer says that games made for SHIELD are not supported. Some apps may not support Joy-Con D-Pad. To install the build, you need an RCMexploitable Nintendo Switch, USB-C cable, high-speed microSD card and PC.

If Android 8.1 Oreo is already installed on your SD card, then backup your data before installing Android 10 build. After installing the ROM, make sure you flash the Google Apps package, alarm disable zip, and zip the Xbox Joy layout layout if you use an Xbox controller.

If you want to try Lineage 17.1 ROM on the Nintendo Switch, check the full instructions in the post dedicated by XDA Developers.